Strona Główna » Blog En » Articles » IAC Award entry: How to talk about women in science and have 8 million reach 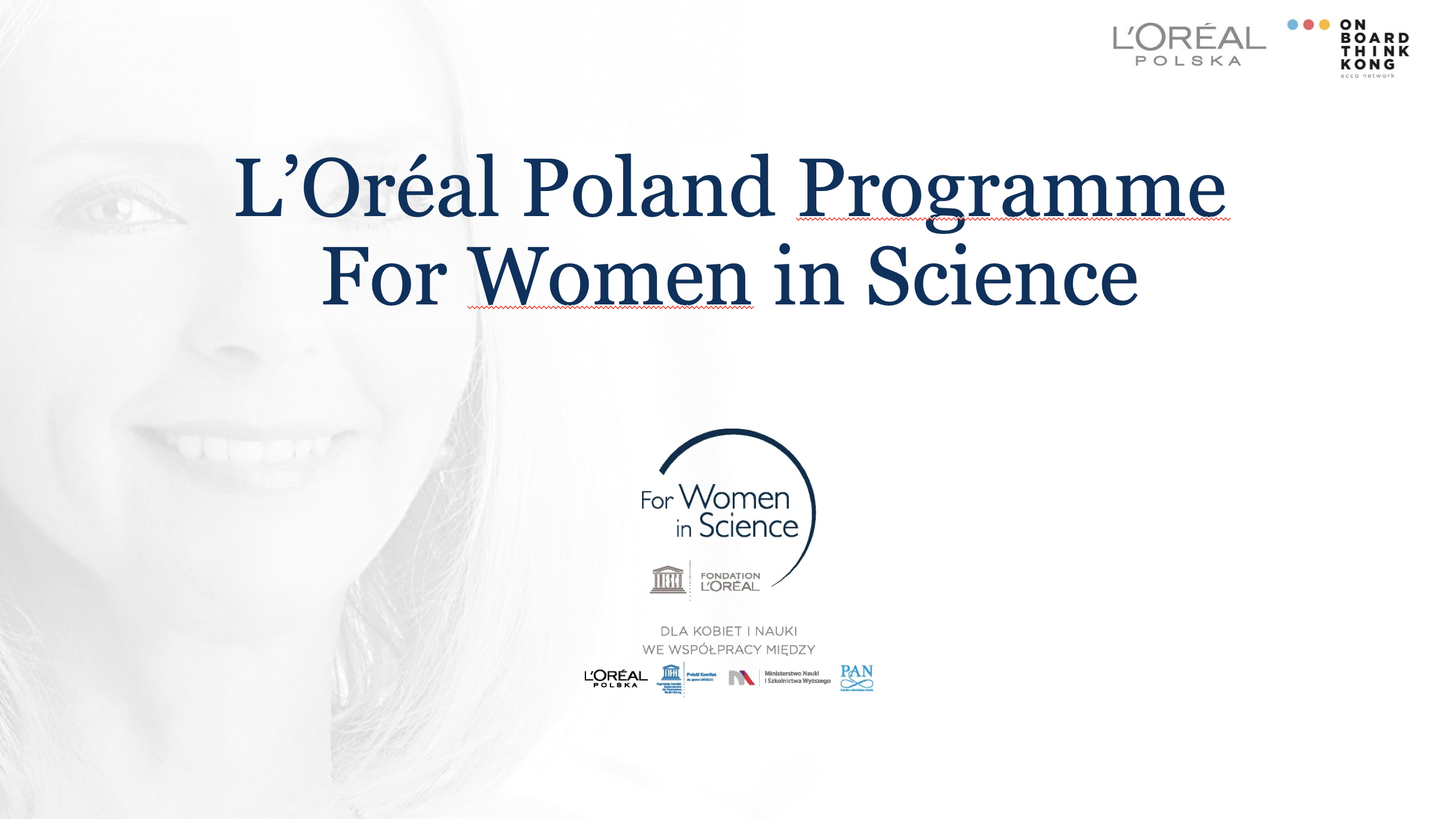 The Matilda effect inhibits the scientific development of women – they are discriminated against, underestimated, and their merits are attributed to men. As much as 71 percent Poles think a man saying “scientist”. The L’Oréal brand decided to change that. Because Science is a woman!

About 30 percent – is the percentage of women scientists in the world. In addition, only 18 of the 599 Nobel Prize winners in science are women. And this happens when women in science can bring solutions to the biggest problems of the modern world.

Research shows that gender can still be an obstacle to achieving scientific ambitions. The phenomenon of underrepresentation of women and their achievements in scientific circles is called the Matilda effect. This name refers to the figure of Matilda Joslyn Gage – an American suffragist who at the end of the 19th century dared to pay attention to underestimating the scientific achievements of women. 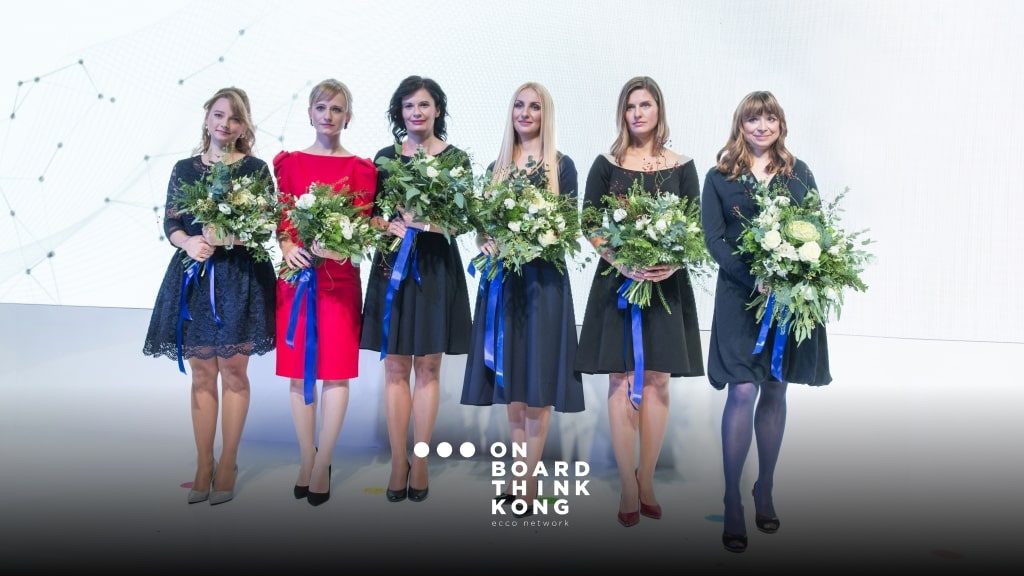 Campaign: L’Oréal Poland and the Baltics and UNESCO: For Women and Science

Goal: Promotion and support of women in science.

Answer: The L’Oréal Program for Women and Science. His scholarship holders, apart from a cash prize for their contribution to the development of science, gain the opportunity to promote their achievements and develop soft skills (Academy For Women in Science). Through extensive communication activities, we have tried to change society’s approach to the diversity of research teams and the role of women in science, promoting outstanding researchers and their achievements.

Scientific discoveries of men and women

Strategy: The key direction of activities is to promote women in science and support the diversity of research teams. The communication of the L’Oréal For Women and Science program focuses on one clear message: the world needs science, science needs women. We built the narrative on three pillars:

• The modern world needs science more than ever → by promoting research on program scholarship holders on key issues such as genetics, civilization diseases, climate change, etc.;

• Women make a huge contribution to the development of science, and Polish women researchers are an excellent example of this → listing a number of outstanding women scientists who have changed or are constantly changing the face of science, including program laureates;

• Supporting female researchers is particularly needed for the further development of science → by providing data such as the percentage of female researchers worldwide (less than 30%), the number of Nobel Prize winners in science (only 18 out of 599), indicating barriers and stereotypes. 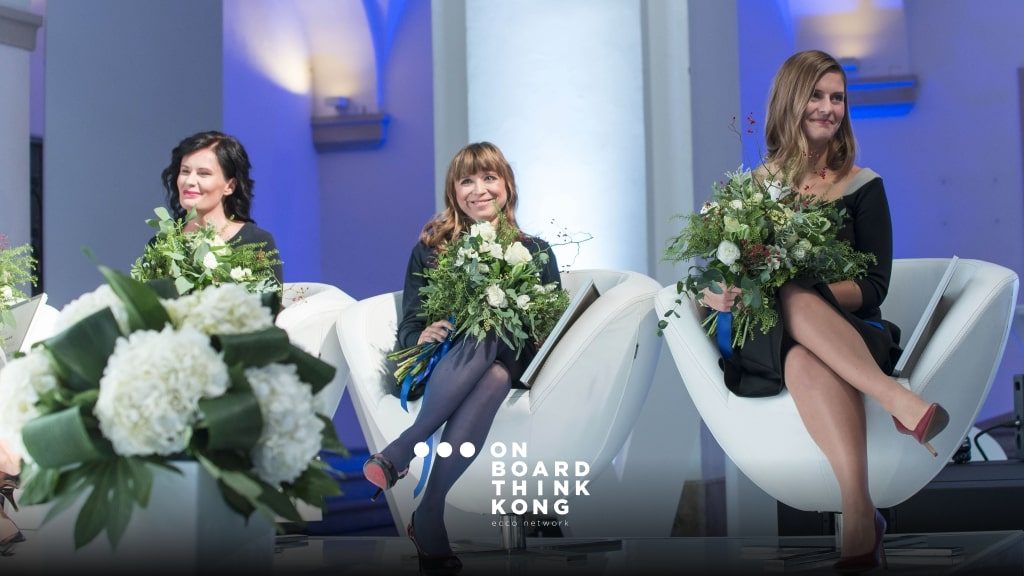 The communication strategy focuses on increasing the visibility and importance of the L’Oréal For Women and Science program as an initiative to support women in science. To achieve this, communication is directed to a wide range of: stakeholders (program partners and jury), researchers and potential candidates, as well as the scientific community, opinion leaders and the public.

Appropriate communication tools were selected for each target group and specific indicators were set, such as the number of meetings with key stakeholders, participation in conferences and scientific events, individual meetings with the media, the indicator of audience involvement in social media and the number of publications obtained in the media.